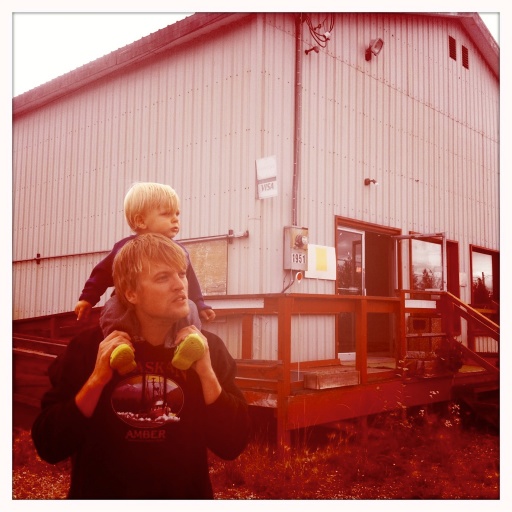 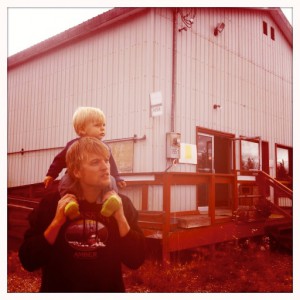 Newsminer favorite Dermot Cole always has the beat on what’s happening in Fairbanks. We were elated when he wanted to do piece on HooDoo.

FAIRBANKS — Silver Gulch is going strong in Fox, but it has been decades since a commercial brewery operated within the city limits.

Bobby Wilken plans to change that within the next year when he opens the HooDoo Brewery in the railroad-industrial area near Florcraft.

Wilken, a son for former Sen. Gary Wilken and former school board member Sue Wilken, is working on renovating a building that formerly housed an indoor playground on Fox Avenue.

The HooDoo Brewery, named after the mountains where the Arctic Man takes place, will supply bars, restaurants and stores. It will also have a tap room where people can stop by for a beer or to fill half-gallon growlers.

Wilken, 31, said he became interested in brewing as a college student in Missoula, Mont., where he studied business and lived close to Big Sky Brewing. He said the brewers allowed him to take a look around.

“I went in there and I was just fascinated by it,” he said.

He began home brewing as a college student and later attended the Siebel Institute of Technology in Chicago and Munich to learn the art of making beer.

That led to four years in Juneau where he worked as a brewer and in quality control at the Alaskan Brewing Co.

Wilken said he has been dreaming of doing this for 10 years and has been working on the business plan for the past few years.

At the moment he is focused on fixing up the 35-year-old warehouse and getting ready for brewing equipment and machinery that should arrive sometime in November. He hopes to be in operation sometime in 2012.

There are six fermentation tanks and an assortment of pipes and machines that need to be configured just right to turn barley and hops into HooDoo.