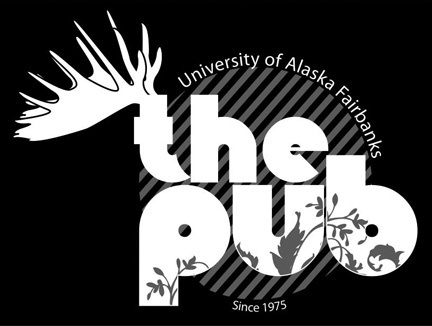 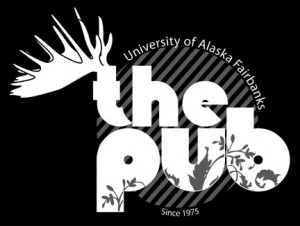 For their second Pub visit, Fairbanks based HooDoo Brewing Company hosted a beer tasting to share their success story and their unique beers.

For the beer tasting, pub staff constructed a temporary wall between the back seating area and the main portion of the Pub for patrons attending the event. The 45 participants in the HooDoo Beer Tasting sampled four different beers that are not typically on tap at the Pub as well as the German Kolsch and American IPA, which are available at the Pub.

“I definitely prefer local,” UAF alum Alesha Weiland said. ” I appreciate that we have another local brewery that is so close.”

As attendees in the Pub sampled the HooDoo beers, Wilken discussed the process involved with their creation, where the inspiration came from and how successful they have been. Attendees asked questions about the process, issues that came up and the background of each beer.

HooDoo Brewing Company is the dream of Fairbanks native Bobby Wilken. When Wilken traveled to Chicago and Munich, Germany to attend brewing schools. Throughout his travels in the United States and Europe, Wilken tasted different beers from the regions. He moved to Alaska to work with the Alaskan Brewing Company in Juneau until he was ready to return to his hometown with his wife. Wilkens opened HooDoo Brewing Company on October 31, 2012.

“This was our last beer tasting for this semester but we do one beer tasting a month and that will continue next semester,” Pub manager Heather Kraemer said. “Hopefully HooDoo will be back on our calendar next semester.” The next beer tasting can be found on the Pub schedule, which is available in two month increments on their website.

To sample a wider variety of their beers or receive a tour of their facilities, people can go to their taproom on 1951 Fox Avenue near Florcraft and Samson Hardware. Tours are offered for free on Saturdays at 4 p.m.