Keeping It Close To Home 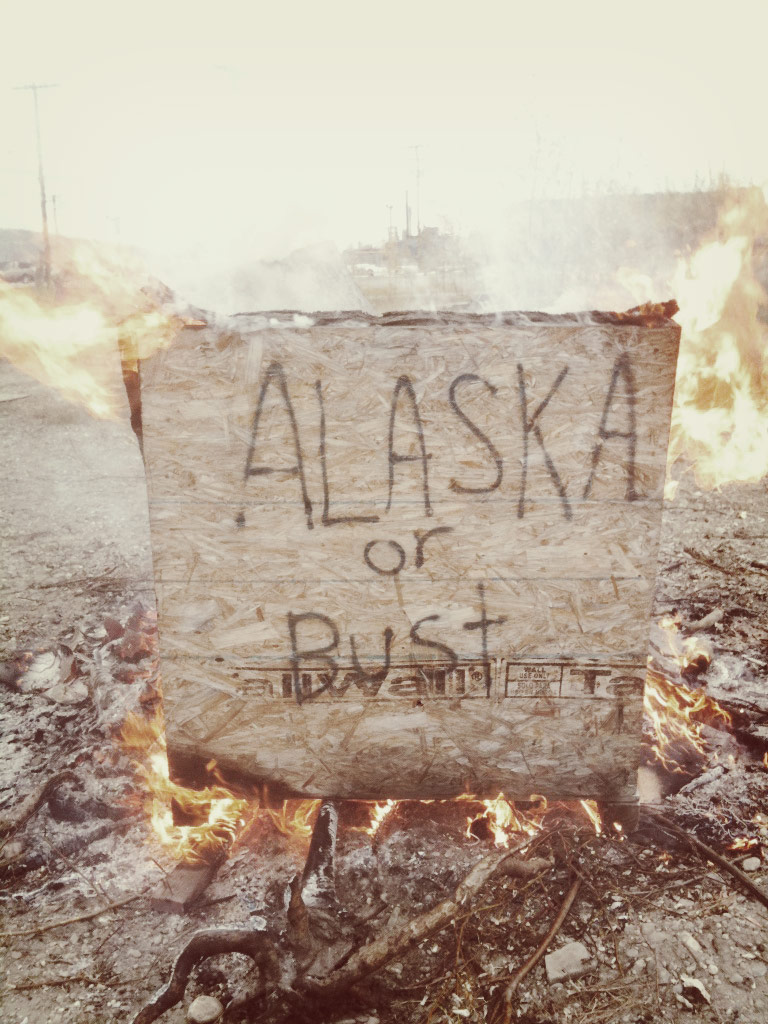 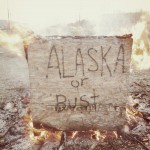 There was no doubt that Dr. James Fermento was going to be the one to first break the HooDoo story to the masses. In this article for the Anchorage Press, Dr. Fermento interviews Brewmaster/Owner Bobby Wilken diving into how he got started, what brought him to this point and what HooDoo means anyway…

When it comes to good local beer, Alaska’s at the forefront of growth in the craft beer industry, boasting 21 licensed brewing operations and on the cusp of birthing the 22nd. There’s another new brewery in the wings, so it’s time to celebrate again.

I’ve long postulated that local craft beer is becoming more embedded in our Alaska culture. We’re seeing breweries pop up increasingly in outlying areas where creative brewers come to understand that their beer is good, and even if a brewery is small, local support for Alaska-crafted stuff instantly develops a strong local following that’s sustaining beyond any aspiration for global dominance, or even market saturation here in the state. It’s been proven time and time again as places like Sitka, Ketchikan, Kodiak Island, Palmer, Wasilla and Talkeetna, to name a few places, have popped up on the sudsy line and have been self-sustaining ever since.

This happens through a sense of home, and not so much a sense of where else a beer can sell. Indeed, some of Alaska’s breweries are fiercely geocentric, not caring about markets outside of their small confines. Maybe these entrepreneurial folks aren’t getting rich, but they lead rich lives and contribute richly to their communities, and that’s always reflected in their beer.

I get a sense of this every year at the Great Alaska Beer and Barley Wine Festival that takes place in Anchorage in January. Scarcely do our brewers convene under one roof to share their love of their craft. Sure, some of them throw us a bone once in a while by hand delivering an errant keg or two of their goods to select Anchorage accounts, but the norm is that, due to the vastness of our state and complicated and expensive distribution systems, their beer stays close to home and serves just their respective communities with pride. Isn’t that the way it should be? I think so.

I’ve watched with great admiration as the corridor between Anchorage and Fairbanks has become increasingly robust with local Alaska breweries. Denali Brewing Company popped online a couple of years ago, and although there intentions might have been geocentric at first, we now enjoy broader distribution of their sought after beer not only here in Anchorage, but elsewhere in the state. When Great Bear Brewing Company demised three years ago, it left a big gap in the corridor, but it wasn’t long before someone aspiring came along and launched Last Frontier Brewing in the same location, making what I have to say is better beer than its predecessor.

Although Silver Gulch Brewing Company in Fox, just north of Fairbanks, has been iconic since its inception 10 years ago in this unlikely community, it well slakes Interior Alaska’s thirst from the northernmost brewery in the United States. There’s always been room for more, and that’s exactly why former Alaskan Brewing Company brewer Bobby Wilken decided to launch HooDoo Brewing Company in Fairbanks.

And, who’d of thunk it, but brewer/owner Wilken got his start in homebrewing. “I grew up in Fairbanks,” says Wilken. “I went to school in Missoula and we lived right down the street from Big Sky Brewing. I got started drinking good beer back then. I got a homebrew kit from a local supply shop and made a couple of batches.” Here’s another example of a homebrewer gone bad, or good, as is the case when a homebrewer believes in himself enough and grows commercial aspirations.

Wilken later attended the professional brewing school at Seibel. He did the formal program in Chicago, then spent a month in Munich as part of the program. Returning to Fairbanks from the program, Wilken started poking around at brewing jobs, knowing that professional brewing experience is a crucial first step in opening a suds house of your own. “I applied to a few breweries around the country to see what my diploma was worth and see what kind of job I could get,” he explains. “I called Alaskan Brewing Company and they didn’t have any openings.” Wilken was persistent. “I called every couple of weeks. It took about eight months, but a brewer left and I flew down to Juneau to interview and tour the brewery. I got the job. We had two weeks to sell the house, pack up and get down there.”

Wilken was in Juneau a little more than four years. He did a stint as both a brewer and as what his real aspiration was, a quality control technician in the lab. “When I started working in the lab, that was my dream job, monitoring quality control from the raw materials to the packaged beer,” he says. This experience will benefit him greatly as he finishes construction on his brewery and moves into brewing sometime next year.

He left Alaskan on great terms. “We loved it down there. We loved Alaskan and the whole experience. It was a hard decision. We were both comfortable down there and decided to quit while we were ahead. We didn’t want to look back in life saying we didn’t try our own brewery,” he says. With the pull of family in Fairbanks and the promise of his own gig, Wilken pulled up and headed north once again.

The real work began in earnest when Wilken scored a lease on an old warehouse built in ‘75. This will give him 4,000 square feet to toy with, and some room to expand once his beer’s on the market. HooDoo will start out as a draft-only brewery with samples and growlers available on-site. A fifteen barrel system will get him going nicely. If he goes the same route as other great Alaska breweries, it won’t be long before he’ll be hungry for a bigger system, and he’ll already have the room for it.

Interestingly enough, HooDoo will be the first brewery in the city of Fairbanks since 1942 when Pioneer Brewing folded, having been in existence since 1935. “Someone had one, and let me borrow an antique keg that came from Pioneer,” says Wilken. “I’m going to display that somewhere in the tasting room. We’re going to play on that heritage a little bit.”

And, what’s a HooDoo, you might ask? Just grab a map of Alaska. “It comes from the HooDoo Mountains in the Summit Lake area,” explains Wilken. Think Arctic Man, and this might ring a bell. “I’d go snowmachining with my brother down there and we’d pore over the map, planning our day. I saw the range and said, ‘Wouldn’t that be a cool name for a brewery?'” So, sometime in 2012, I’ll be headed north for my first HooDoo Brew, and hopefully some of this stuff will find its way to Anchorage as well. C’Mon, Wilken, throw us a bone!